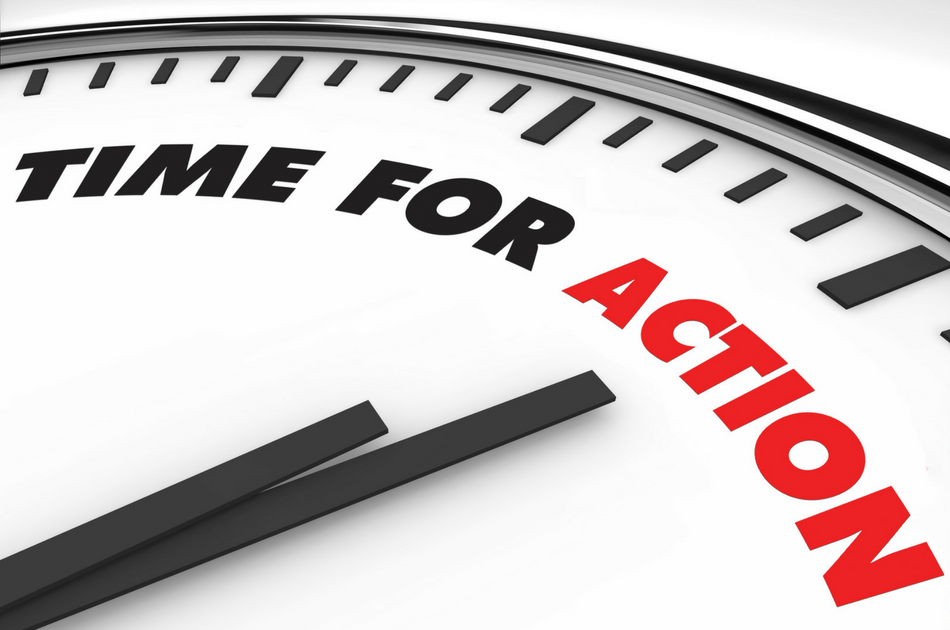 In March 2018 the IRS made an announcement of titanic proportions. It will be ending the Offshore Voluntary Disclosure Program (OVDP) effective from September 2018. This announcement pertaining to the IRS ending OVDP, a program that was first introduced in 2009 and has undergone several subsequent revisions, has taxpayers scrambling to disclose their unreported overseas financial accounts and assets, given the extremely short deadline. The program was launched in a bid to put a damper on the rampant tax evasion activities connected with non-U.S. assets held by U.S. taxpayers.
Importantly, although the IRS stated that it does not plan on ending the Streamlined Filing Compliance procedures just yet, there is no assurance that the terms of the program will not be changed. Accordingly, if delinquent U.S. citizens and green card holders residing outside the United States want to resolve their U.S. tax compliance issues and avoid severe FBAR penalties and possible criminal proceedings, they should talk to a qualified U.S. tax advisor as soon as possible. In addition, any delinquent U.S. taxpayer should become tax-compliant, as the IRS started notifying taxpayers with seriously delinquent debt (more than US $51,000) that it will revoke their U.S. passports.
In addition to this, we see more activity by the CRA in attempting to collect U.S. tax liabilities on behalf of the IRS under the Assistance in Collections article of the Canada-U.S. income tax treaty.
The underlying incentive of the OVDP to lure out these unfiled accounts was to drastically reduce pecuniary penalties and prosecutions. However, as the taxpayers who avail of the benefits of the program have steadily plummeted with time, and the tax compliance knowledge and filing preferences by third-party entities have increased, the IRS ultimately decided to close it down. The Foreign Account Tax Compliance Act (FATCA) significantly contributed to the IRS decision to end the OVDP Program, as the IRS has been inundated with information on U.S. account holders around the world.
As the deadline for OVDP reporting steadily approaches taxpayers are fraught with new challenges. If you have any unreported non-U.S. bank accounts or assets you really should take action before the OVDP program closes.
After the IRS closes the OVDP program, delinquent taxpayers will have few opportunities to become tax-compliant.
1. IRS Criminal Investigation Voluntary Disclosure Program
If you are a taxpayer whose non-compliance has been deemed to be a result of a willful violation of the applicable disclosure obligations, you have limited options to become tax-compliant without being subject to significant penalties. The CI VDP program has many uncertainties for taxpayers who will be using it to become compliant after September 28, 2018. The process is not clear, the penalties are not set, and it may take a long time to resolve one’s tax issues.
It goes without saying that “willful” taxpayers will likely experience substantial penalties and possibly taxes.

This initiative allows those participants who meet all the prerequisites in place to disclose undeclared overseas assets. The taxpayers who fall under this category include those who are affiliated with the U.S. as well as expatriates. These taxpayers are required to declare their foreign investments and foreign accounts to U.S. authorities. Additionally, they must also provide to the IRS all the relevant information associated with these overseas assets by following the specific reporting requirements laid down with regards to these offshore financial holdings. Such requirements pertain to foreign private equity funds, offshore mutual funds, brokerage accounts, bank and investment accounts, foreign securities and stock held outside of financial accounts and overseas hedge funds.

If you are uncertain as to what you should do, we suggest you arrange an initial consultation with the Law Office of Alexey Manasuev. This way, you can preserve attorney-client privilege before you decide how to proceed further.

In simple terms, this refers to those taxpayers who did not default in disclosing their foreign assets nor do they currently owe any tax. However, they have non-willfully (innocently) not filed the necessary FBAR. Moreover, it also applies when the taxpayer has non-willfully (innocently) not included an asset in a reported FBAR filed prior. The respite is that, if you as a taxpayer are in this situation, you can report these unfiled FBARs and include therein a statement that explains the reason for it being filed after the deadline.
The IRS has made it clear that there is no penalty associated when the FBAR is not filed in this circumstance. However, if the taxpayer comes under investigation and it was revealed that they did in fact willfully not declare a foreign income, penalties will be imposed.

4. IRS Delinquent International Information Return Submission Procedures
Similar in nature to its predecessor, the Procedures for Submitting Delinquent International Information Returns comes into play when the taxpayer has filed their foreign income and has no unpaid tax, however they have non-willfully (innocently) not filed the statutory international forms. Just like with the above, the taxpayer must include an explanation (when filing the overdue international forms) providing justifiable cause for not filing the returns on time. Additionally, the taxpayer is also required to confirm that the party for which the report is being filed is not responsible for tax evasion. No penalties will be levied should this explanation prove to be sufficient in the eyes of the IRS.

Avoid penalties and prosecutions by making sure that you are U.S. tax compliant!

Rely on U.S. Tax IQ to ensure that all your cross-border tax planning and compliance needs are taken care of. Call 1(844) 829-3678 to enjoy a stress-free tax season!

Very truly yours,
U.S. Tax IQ Team
Back to the Future: Review of 2017 and a Dive Into 2018 Tax Year Planning and ComplianceCross Border Personal Real Estate Purchases and Sales: How to Vacation in an Easy Tax-Efficient Manner