The 2016 U.S Tax Return Deadline is Approaching – Who Needs to File?

by admin in Blog Posts, US Tax Filing, US Taxes 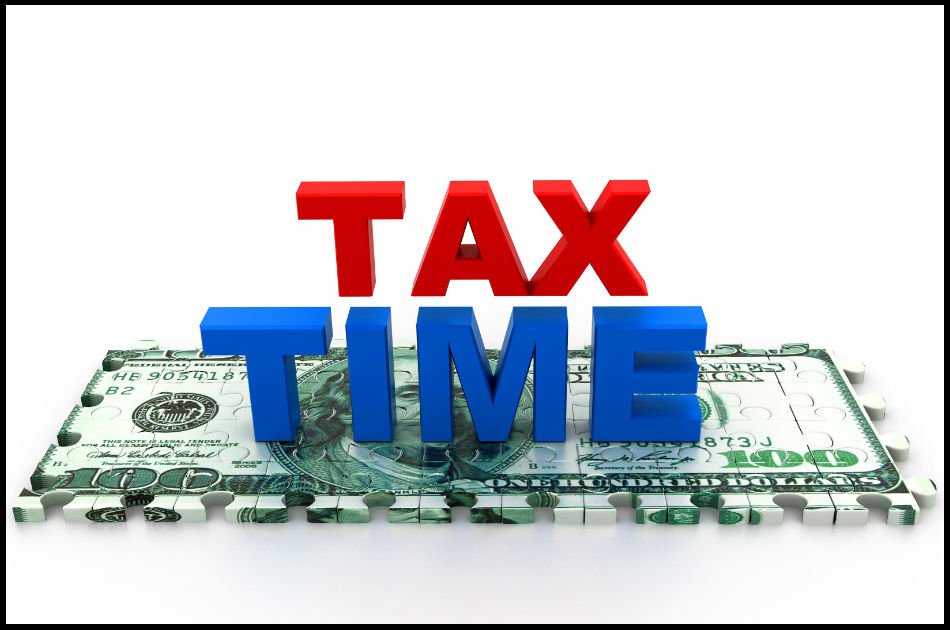 The 2016 US Tax Return Filing Deadline is Approaching – Who Needs to File?

The 2016 US tax return filing deadline is closer than it seems with less than 60 days to go and according to the IRS, as many as 25% of Americans wait until the last 2 weeks before the deadline to start preparing their tax returns. This year’s deadline also applies to FBAR filers. Rushing around at the last minute to gather all required tax documents for US tax and cross-border tax filing can be stressful, but taxes do not need to be a headache as long as you are proactive, and well prepared.If you are unsure of how to go about US tax and cross-border tax filings, or are not sure if you are required to file a US tax return, continue reading. You can also give us a call at 1-844-829-3678.

What is the Deadline for Filing US Taxes?

Generally, the due date for US tax filing for individuals is April 15th, unless a weekend or a holiday interferes with the due date, then the due date is moved to the next business day. Because April 15th this year falls on Saturday and because of Emancipation Day in the District of Columbia on Monday, April 17th, this year, The filing deadline for 2016 tax returns is April 18th, 2017.

What If I Miss the Deadline?

Tax returns from 2016 that have a refund due, generally have until April 18, 2020 to be filed with the IRS before the statute of limitations for claiming a refund or credit runs out or two years from when the tax was paid, whichever is later. If you don't file by then, the funds may be forfeited and become property of the US Government. If you owe additional taxes, then you should still file your return as soon as you can, even if you can't pay your tax bill right away. The late filing penalties can be 10 times higher than the late payment penalties -- the longer you wait, the worse it will get.

How Do I Know If I Need to File a US Tax Return?

With the increase of cross-border traffic, career moves and commerce, some Canadians will have to delve into US tax laws, and might find that they are required to file a US tax return depending on their circumstances.

US citizens who are living in Canada should also be aware of cross-border tax requirements.

If you fall under any of the following categories, you are required to file a US tax return.

Tax Planning and Consulting for US Citizens and Green Card Holders

Any US citizen who resides in Canada is generally required to file a US income tax return to report worldwide income annually, if their gross income exceeds $10,350. A Canadian income tax return must also be filed by any tax resident of Canada or a non-resident that derives certain types of Canadian source income.

To alleviate double taxation, the United States provides for the foreign earned income exclusion (the threshold amount for the 2016 tax year is US $101,300) and allows a foreign tax credit with respect to foreign taxes paid by US residents. Since Canadian individual income tax rates are generally higher than the US individual income tax rates, the foreign tax credit generally eliminates double taxation. There may be additional US tax owed due to the Net Investment Income Tax (“NIIT”).

Even if a US citizen residing in Canada owes no US tax, they are still subject to US tax laws. Of course, you could relinquish or renounce your U.S. citizenship, but that decision must be made based on all facts and circumstances and should not be made easily.

If you have a US green card, you are generally considered to be a lawful permanent resident of the United States for US federal income tax purposes, even if you live abroad. As such, you are generally taxed in the same way as a US citizen. Your worldwide income is then also subject to US income tax, regardless of where you live and even if you are outside the United States for the length of an entire year.

You have to file a US income tax return while working and living abroad, unless you abandon your Green card holder status.

Canadians who live or work in the United States may find themselves subject to taxation on their worldwide income in both Canada and the United States. The Canada-US Income Tax Treaty may provide relief from double taxation with respect to the income earned by Canadians, but certain requirements must be met.

If you are a Canadian citizen living in the United States, you do not need to file income taxes in Canada if the Canada Revenue Agency considers you a non-resident of Canada and if you are not receiving any income from Canadian sources. But you should be careful in not running the risk of paying exit tax when ceasing your Canadian tax residency.

If you are not sure how to go about filing US tax return or your cross-border taxes this year, trust the team at U.S. Tax IQ.  We can help with your 2016-2017 US tax preparation to ensure US tax and cross-border tax compliance. We have tax advisors on both sides of the border available! Reach us at 1-844-829-3678.